Spider-Man Character Dusk Reportedly Getting A Movie At Sony 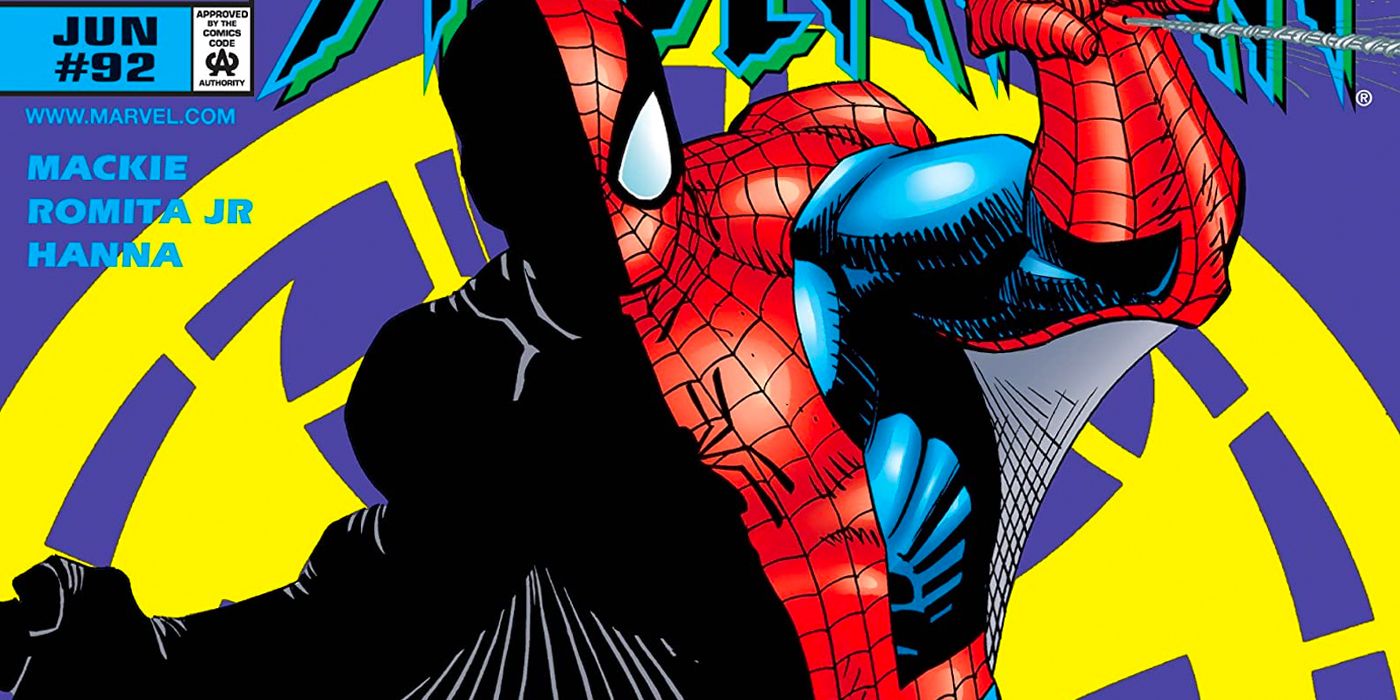 A Dusk movie might be coming from Sony. 2021 is shaping up to be a big year for Spider-Man, whose third MCU film will see him face off against various villains from past Spider-Man cinematic incarnations while his villains will headline two upcoming films, Venom: Let There Be Carnage and Morbius coming later this year. Sony is not slowing down development with various other projects in development.

While Spider-Man is currently part of the MCU, that hasn’t stopped Sony from developing its own series of interconnected films. The Sony Pictures Universe of Marvel Characters (SPUMC) kicked off with Venom in 2018 to financial success. The studio also has films based on Kraven the Hunter, Silver Sable, Black Cat, and more in various stages of development. Reports now suggest another hero could be joining the universe.

According to The Illuminerdi, Sony is developing a live-action film based on the character Dusk. No further details were given on the rumored project but given Sony’s history of wanting to expand the Spider-Man franchise, it seems like a reasonable possibility. 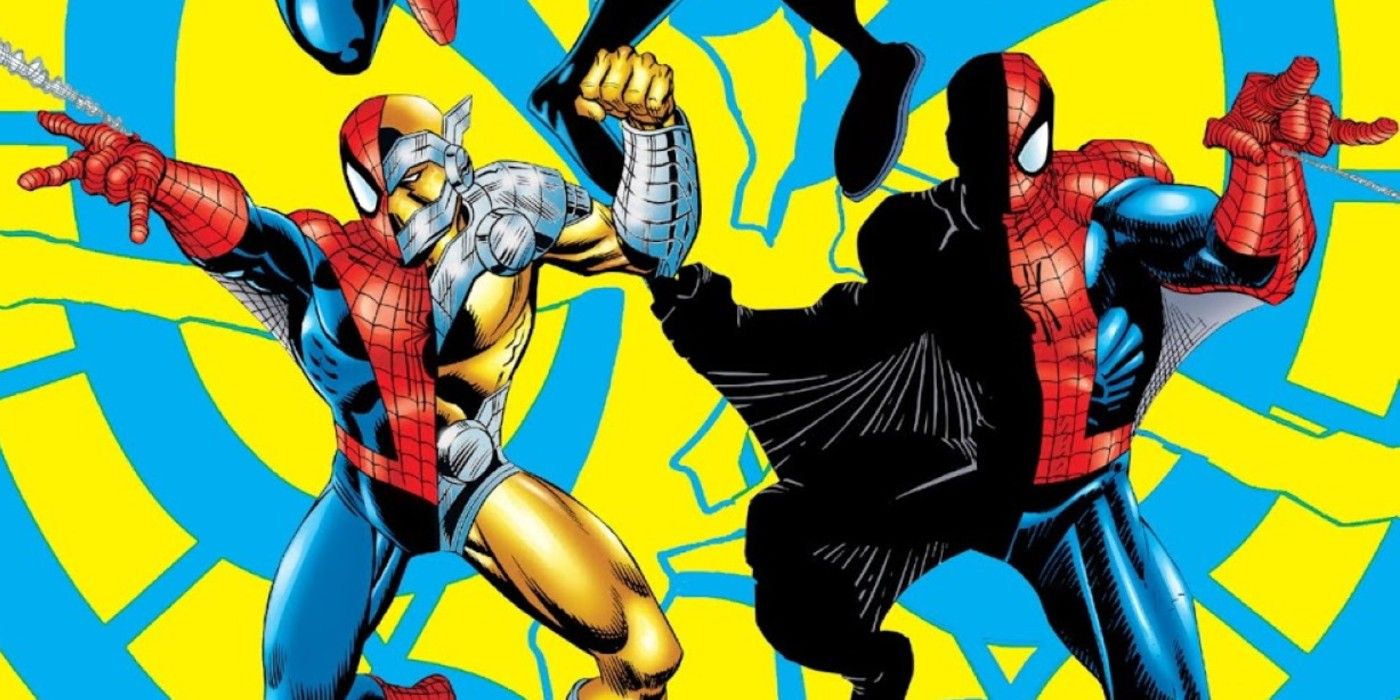 In the comics, Dusk is a codename passed on to various characters. The first one was the leader of a band of heroes in the Negative Zone, which was revealed to be a costume worn by many different people to make Dusk more than a single person but a symbol. Spider-Man took the costume back with him and even donned it himself for a brief time in the comics. The second incarnation of Dusk is a woman named Cassie St. Commons, who inherits the costume after Spider-Man. She finds herself resurrected and is neither truly dead nor alive, but something between. Along with healing, her abilities include teleportation, manipulating shadows, and possessing clairvoyance, making her an effective vigilante.

The Cassie St. Commons seems like the candidate for a feature film. The previous Dusk origin in the Negative Zone may not be something Sony has access to, given its association with the Fantastic 4. This makes it most likely part of the assets Disney gained with the purchase of 20th Century Fox. Female superheroes also appear to be a priority for Sony Pictures and producer Amy Pascal. Olivia Wilde is directing a rumored Spider-Woman movie while even more obscure characters like Jackpot and Madame Webb have films in development. Cassie St. Commons Dusk would fit right at home in Sony’s plans.

While the choice of making a universe of characters solely based around Spider-Man characters, one where it isn’t quite clear if Spider-Man can or will appear in, may seem like an odd choice, Spider-Man’s status as Marvel Comics’ most popular hero means that Sony has a vast catalog of stories and characters to draw from. The idea of taking lesser-known to even unknown characters is very similar to how the MCU started. When they didn’t have access to their biggest heroes, they took a chance on what many considered B-list characters like Iron Man and Thor. Now those heroes are some of the most popular names in Marvel. Dusk may be a lesser-known hero now, but with the right story and creative team, there is potential for the next big Marvel superhero.