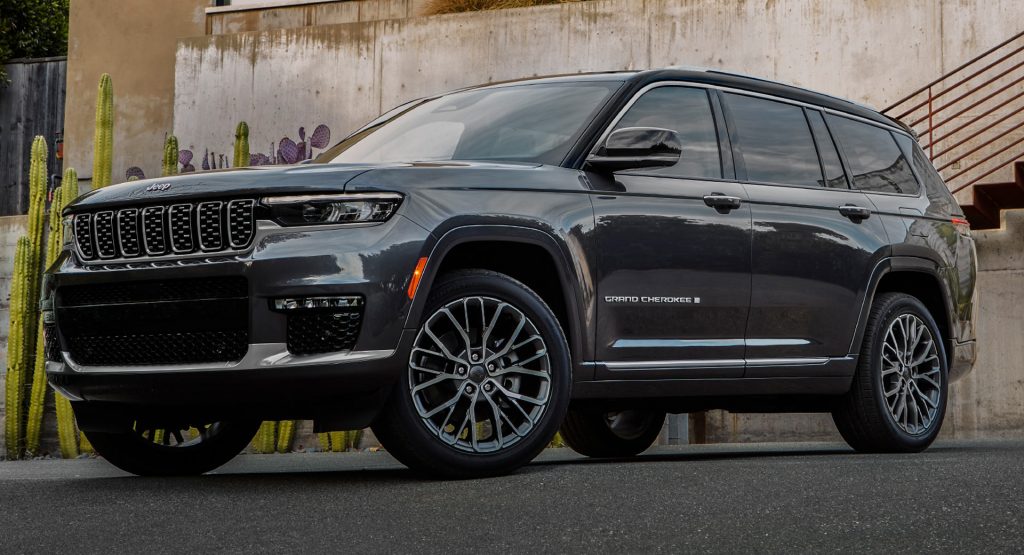 Jeep unveiled the 2021 Grand Cherokee L earlier this month and it will become the brand’s first three-row model to be offered in the United States since the departure of the Commander.

While customers have been clamoring for a third-row Jeep for years, there’s always the possibility of some cannibalization between the Grand Cherokee L and Stellantis’ other family-friendly vehicles.

However, officials don’t seem to be worried as they told Motor Trend Jeep buyers want authentic off-road capability. As a result, they believe the Grand Cherokee L won’t be cross-shopped with the Chrysler Pacifica and Dodge Durango. 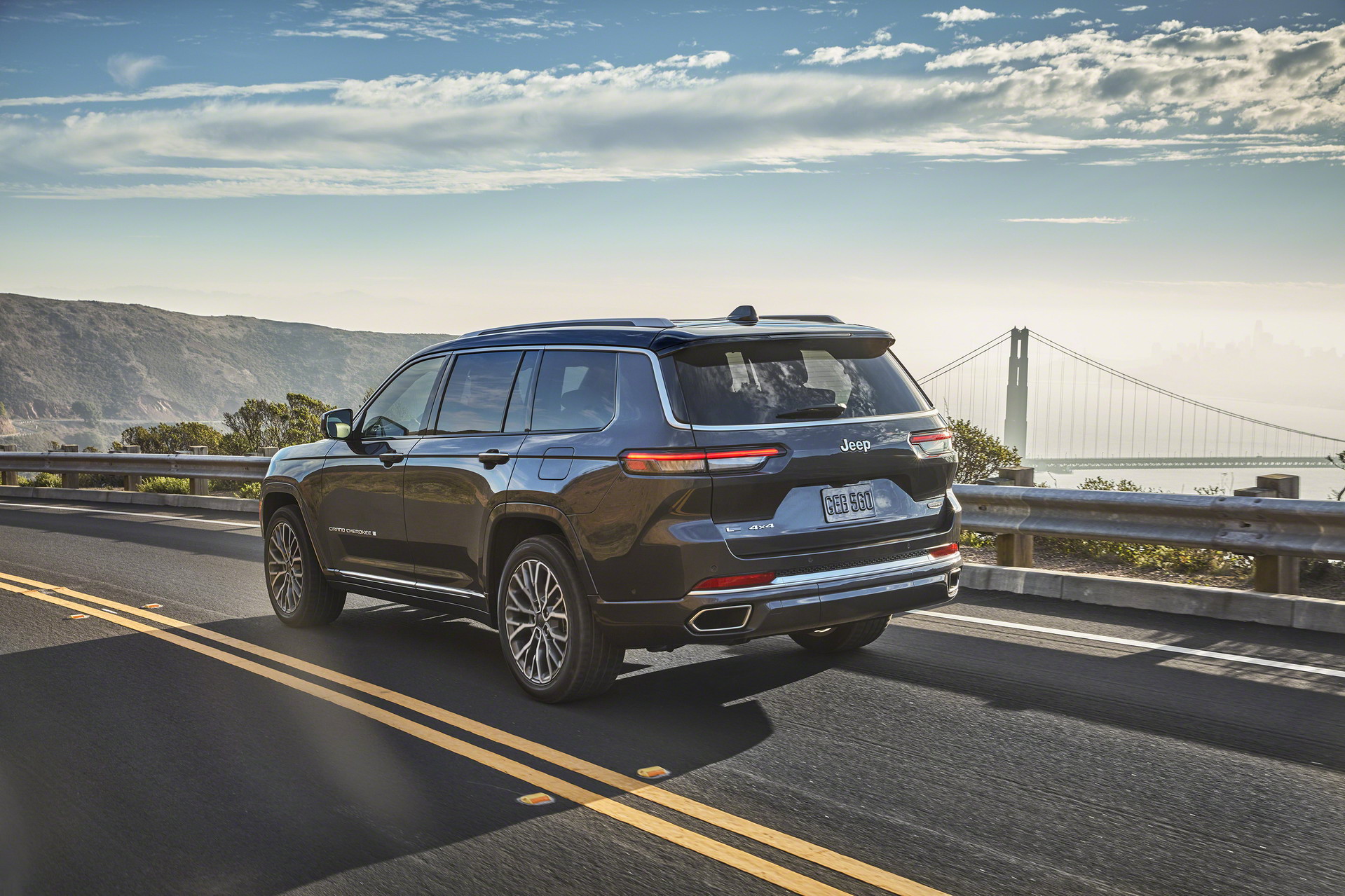 Jeep’s global boss, Christian Meunier, was particularly adamant the Durango isn’t going anywhere as he said the models are “totally separate” and “we don’t see a lot of substitution between the two products going forward.” He also said the performance-oriented model will remain in Dodge’s lineup despite the fact it hasn’t been redesigned in nearly a decade.

Meunier also downplayed the possibility of the Grand Cherokee L having an impact on sales of the upcoming Wagoneer and Grand Wagoneer. While both will offer three-rows of seats like the Grand Cherokee L, they’ll reside in an entirely different segment and have higher price points.

In particular, the Wagoneers will compete with the Ford Expedition and Lincoln Navigator as well as the Chevrolet Tahoe, GMC Yukon and Cadillac Escalade. The Grand Cherokee L, on the other hand, will battle crossovers such as the Ford Explorer, Kia Telluride and Toyota Highlander.

Of course, Jeep also has plans for a more traditional two-row Grand Cherokee and it will arrive later this year as 2022 model. However, it will have to share the limelight with its larger brother as sales are expected to be evenly split between the two. 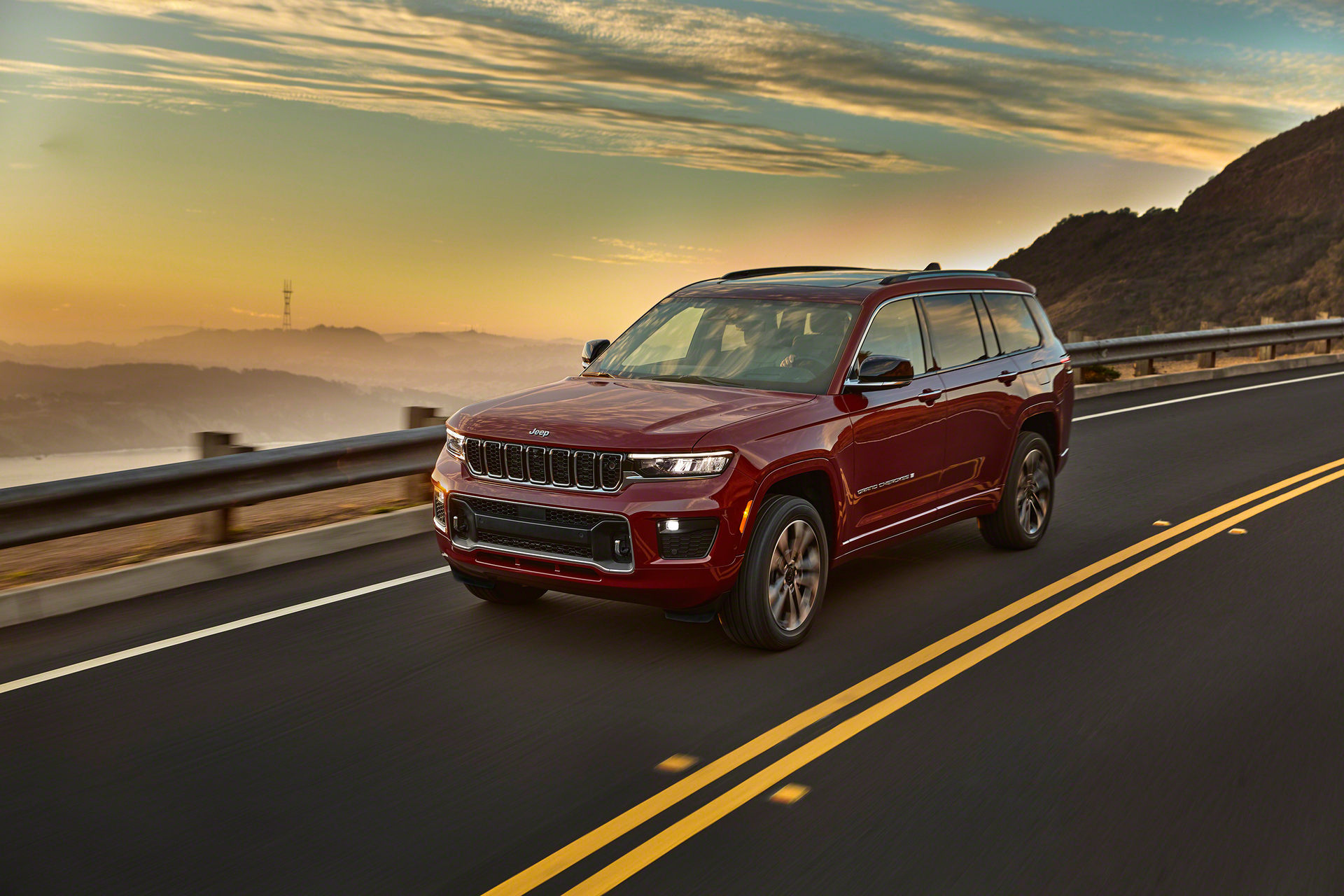